Join Shani and The Pearce Collective as they perform an intimate and exclusive set at The Bergy Seltzer!

Shani is a British-Israeli singer songwriter, playing Piano, Guitar and Ukelele. Born in London, grew up in Israel and uprooted her family to fulfil a dream of creating a musical career in Melbourne, Australian music capital. She has played with multiple bands of eclectic genres like Celtic Rock, Folk, Progressive, Grunge and Blues. She has also performed in numerous radio stations around Israel, all stepping stones in the making of her debut album ‘Touch of Reality’, released in 2018.

Within a year of arriving in Melbourne, Shani made it to the Semifinals of Nationwide song writing competition Listen Up Music, where 11 songwriters from all of Victoria competed. The Song reaching Semi finals was ‘Last Drop.’

Carol Pearce (@thecarolpearceproject) and Michael Pearce (@kinsfolkcreative) are a brother and sister songwriting based in Melbourne Australia. With over 20 years experience the pair have continued to write together as well as working on their own solo projects. When their mother unexpectedly passed away in 2016 Carol and Michael returned to songwriting as a duo as a way of coping with their grief. Like riding a bike the two quickly fell back into the rhythm but now with maturity and patience that only life experience can teach. The latest music produced with Jan Skubizewski falls under the genre of easy listening and folk. 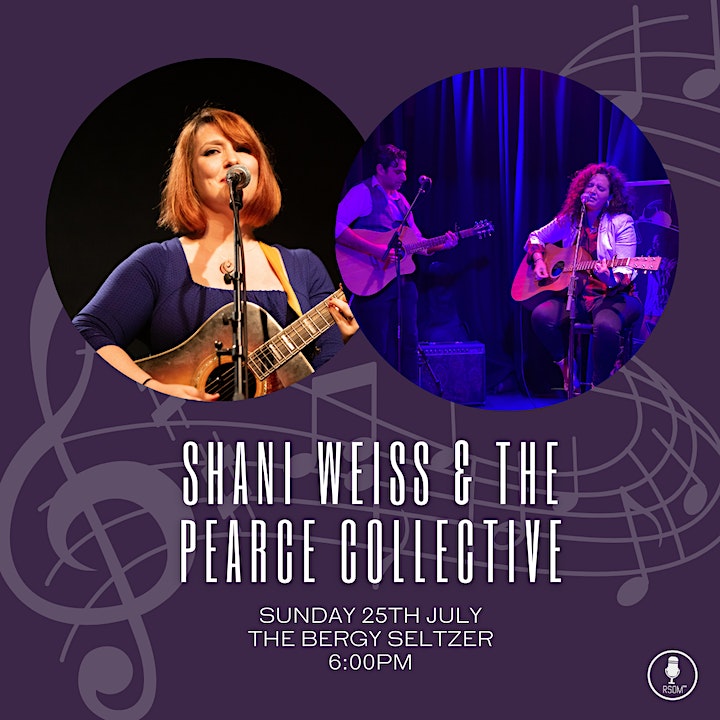 The Real Songwriters of Melbourne